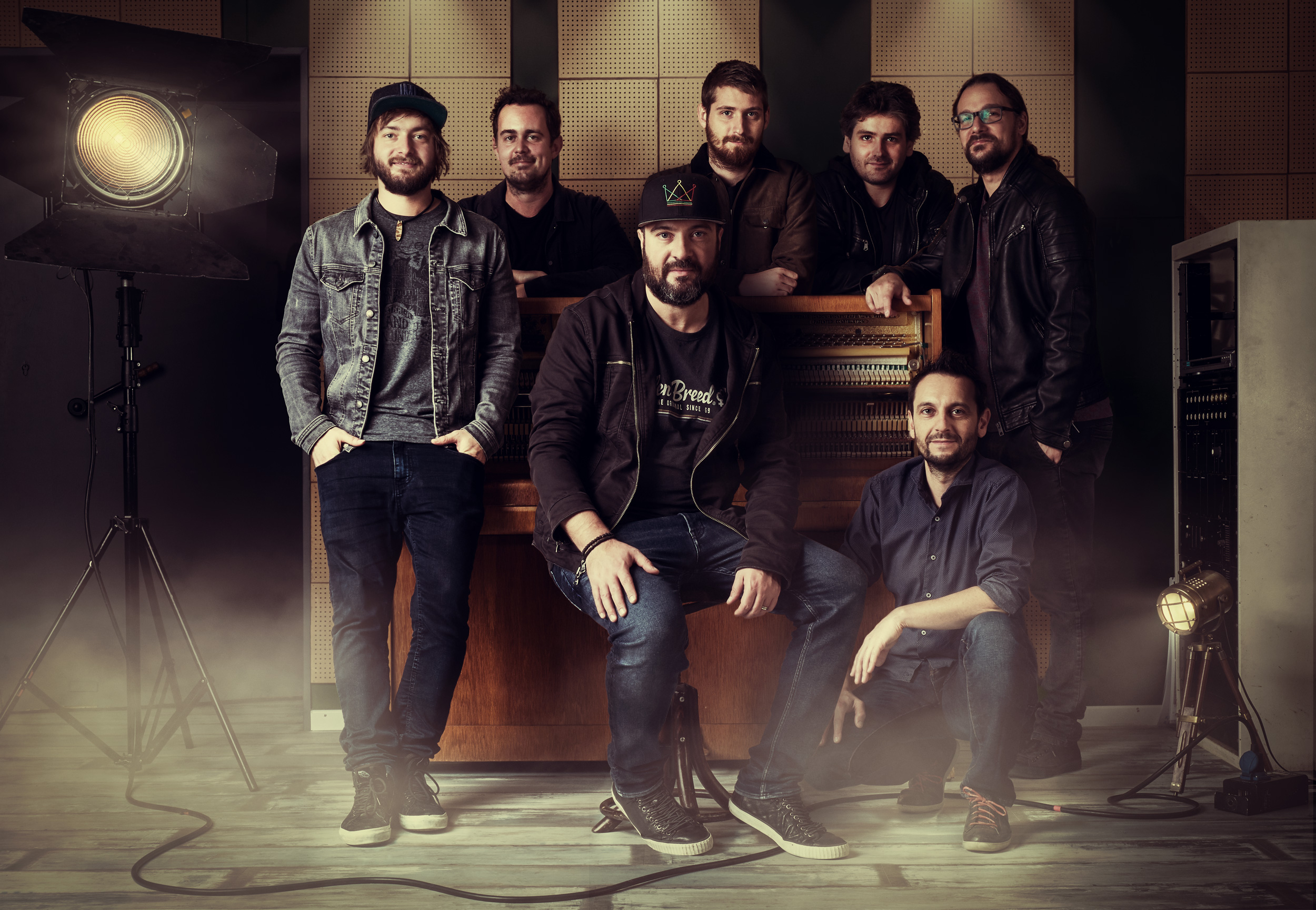 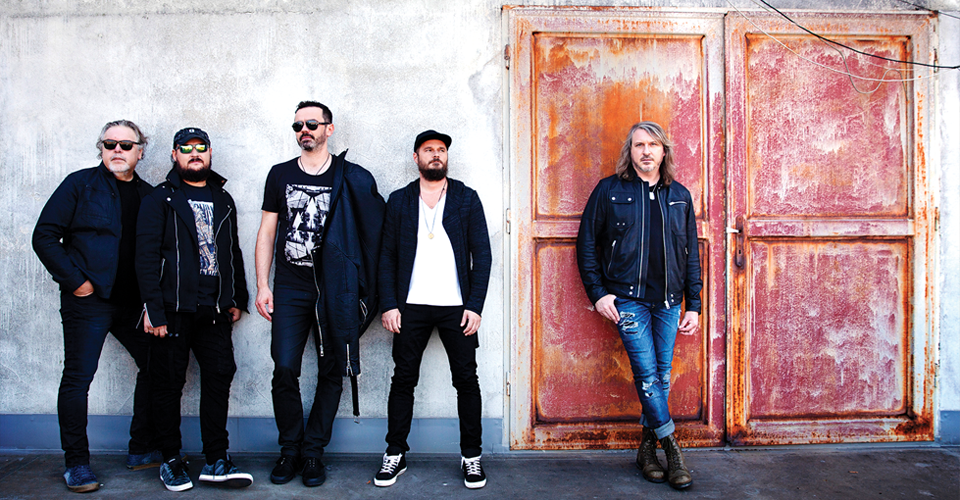 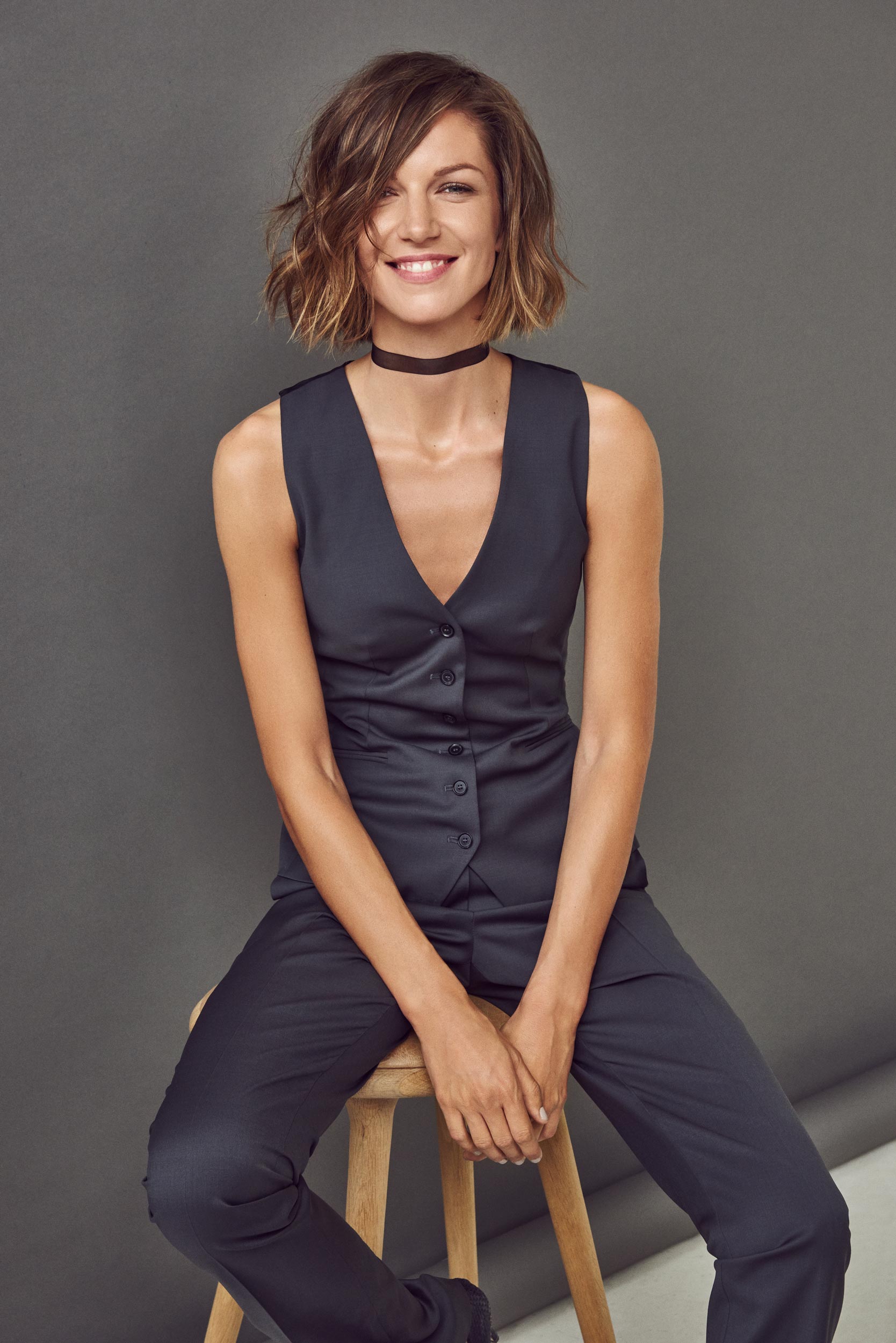 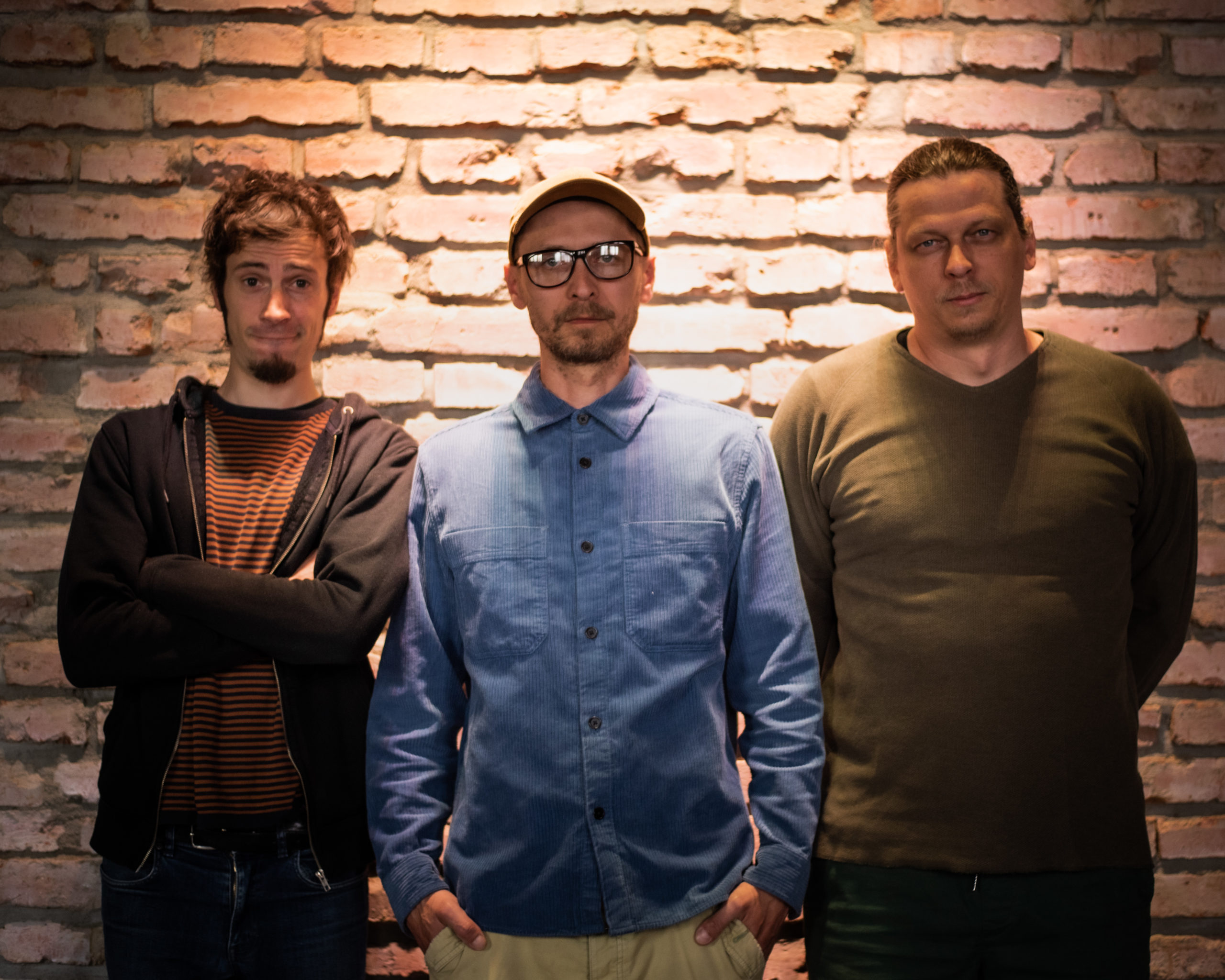 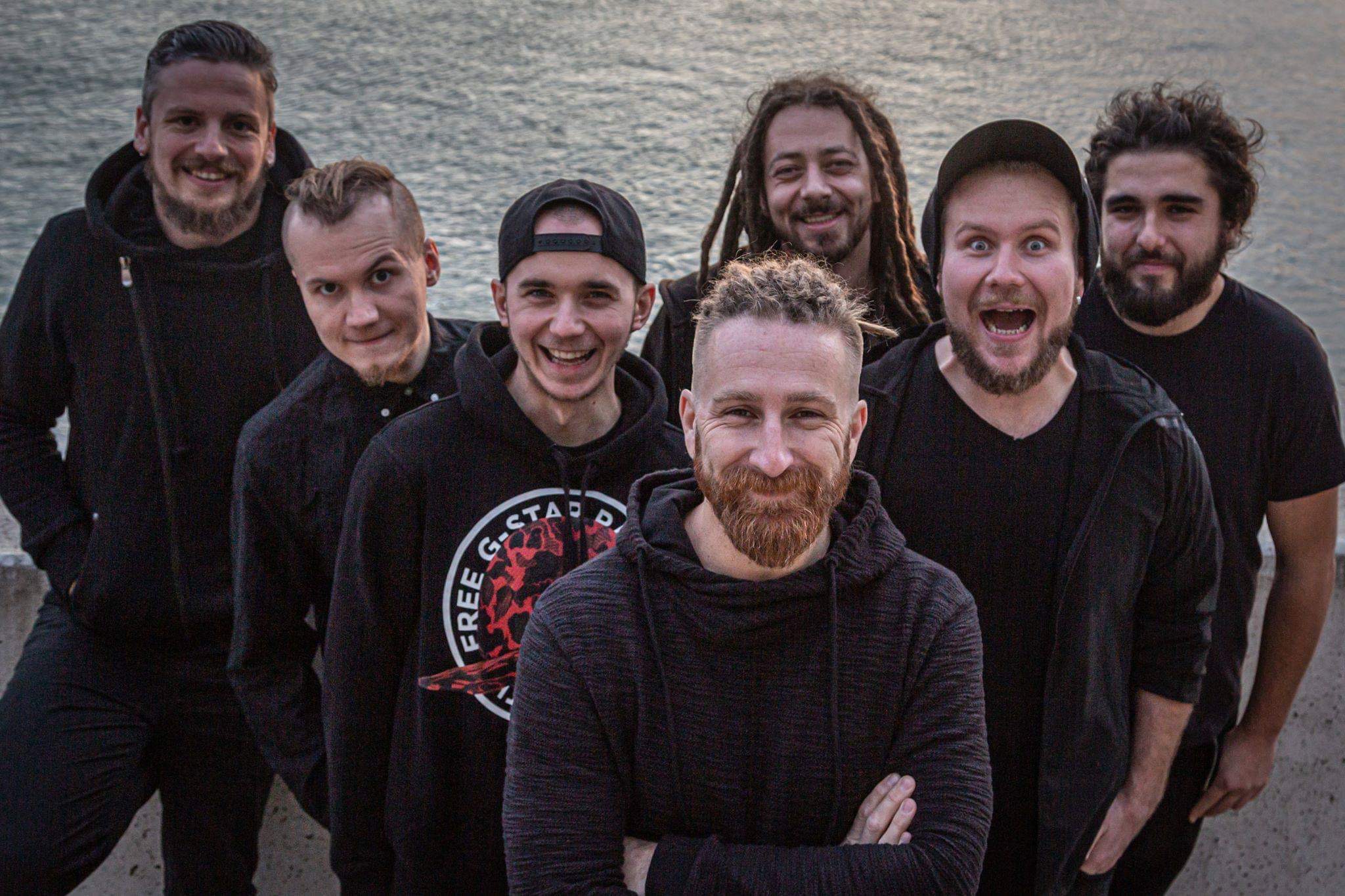 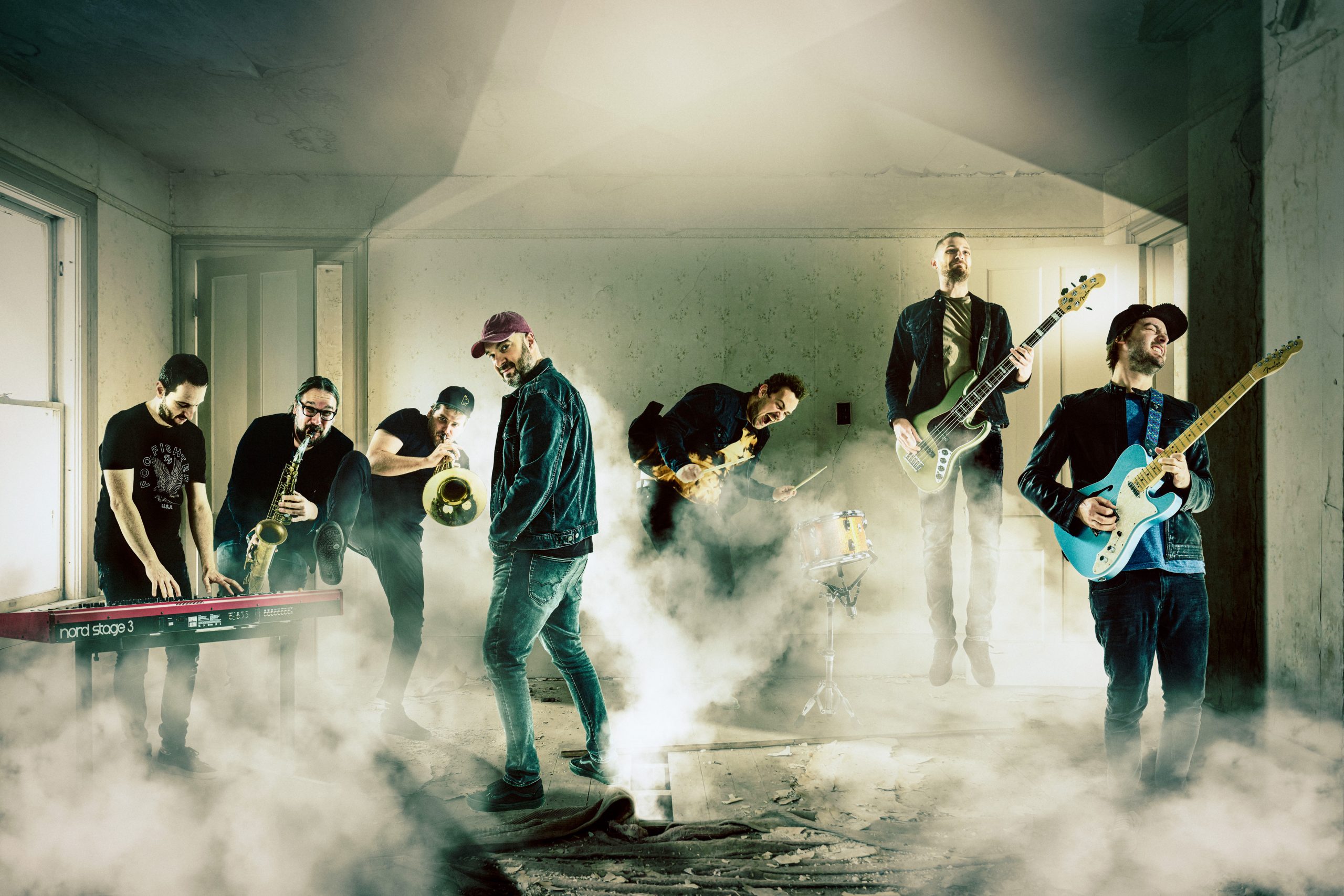 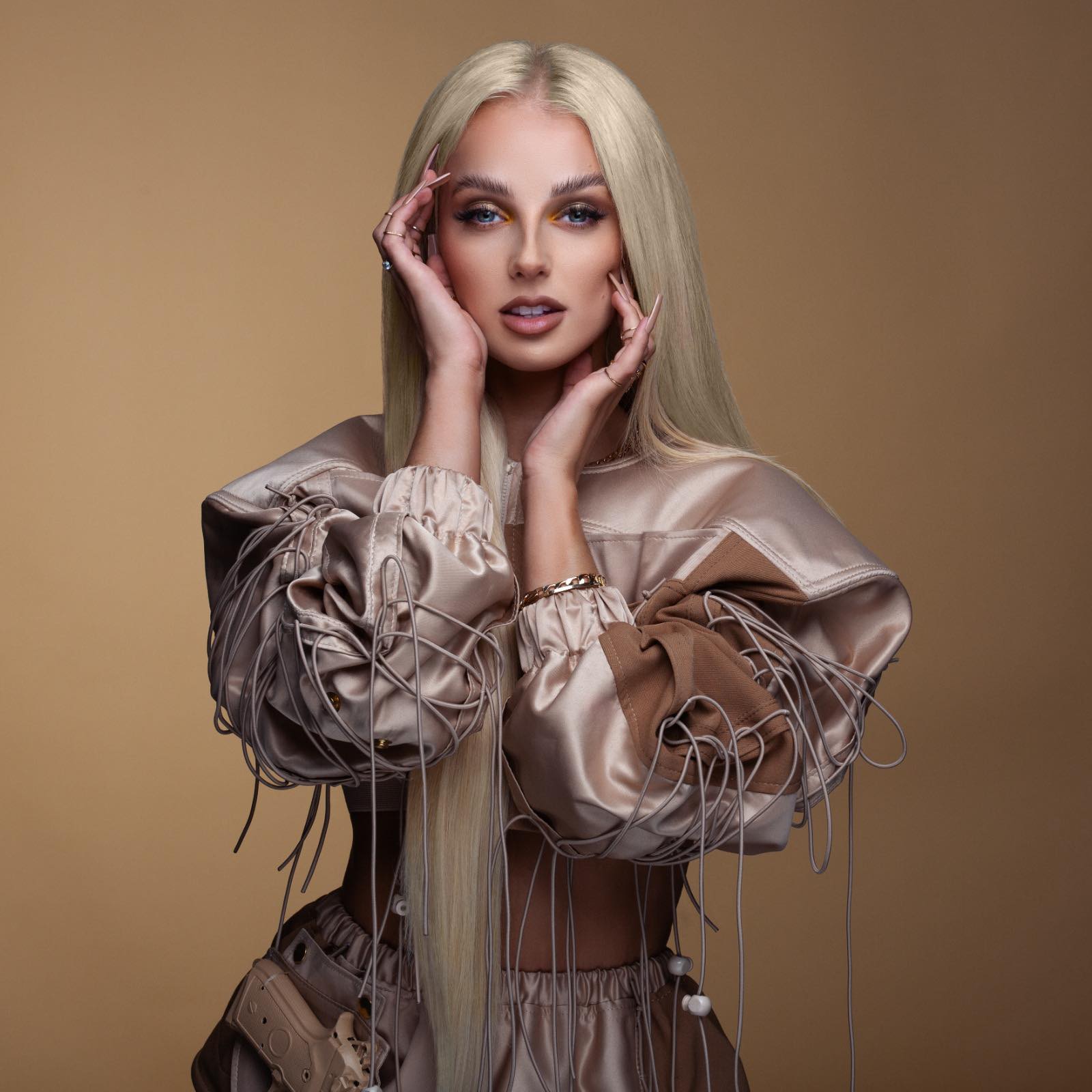 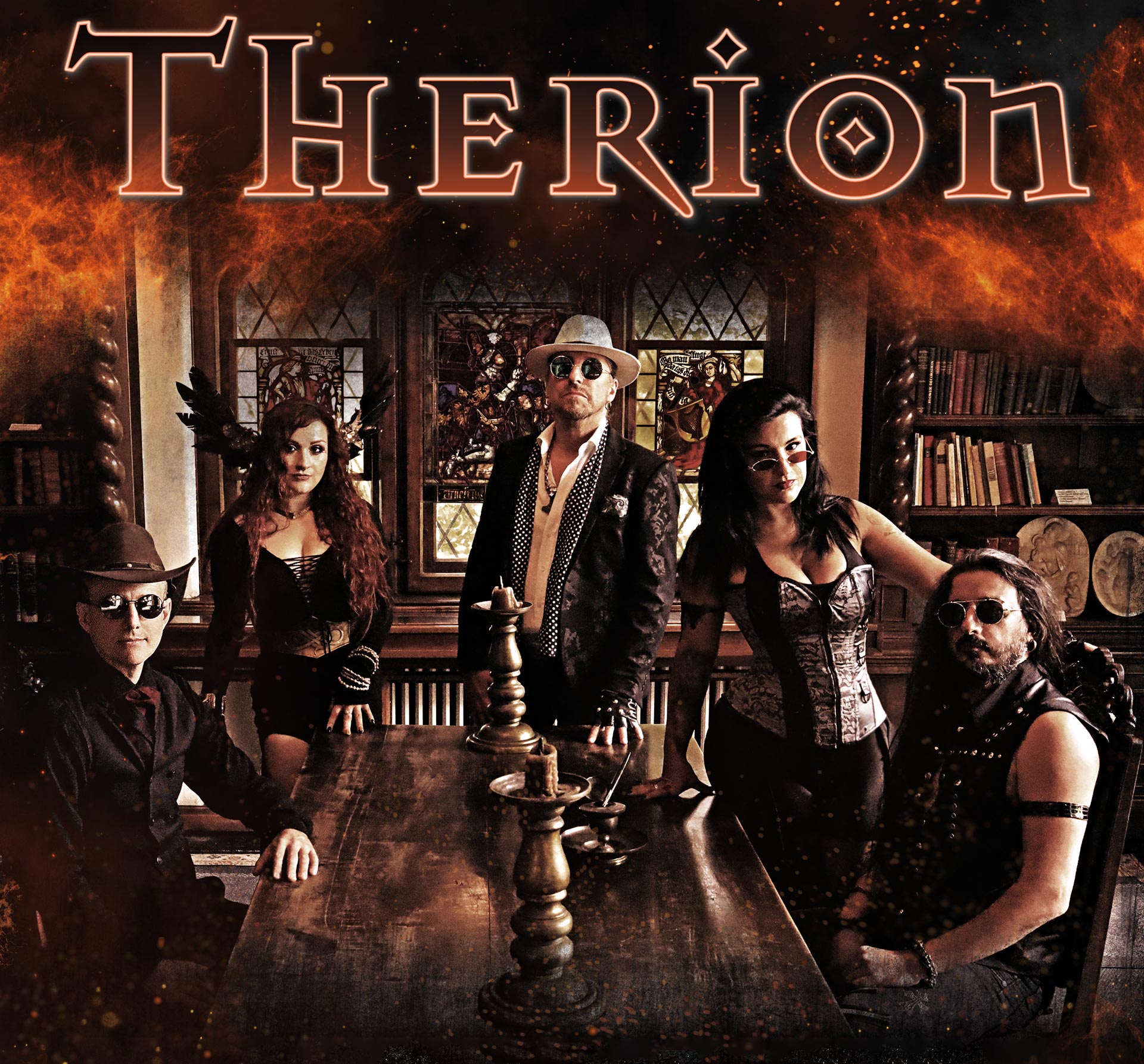 Therion was formed by Christofer Johnsson in 1987. The place was Upplands Väsby, a suburb to Stockholm in Sweden, known for breeding other famous artists like Europe, Candlemass and Yngwie Malmsteen and the first name of the band was Blitzkrieg, a name that fitted well to their noisy trash and heavy metal fusion they did at the time.

After searching for the band’s musical identity and even splitting up for a few months, the band was, by 1988, called Therion, Christofer had changed to playing guitar, a new bass player called Eric Gustafsson had been recruited and the band had become one of the Swedish pioneers in death metal. The band made its album debut in 1991 with “Of Darkness…” which was a representative of the band’s sound from the 80’s. With the follow up “Beyond Sanctorum”, the band had started to experiment with keyboards, female vocals, clean male vocals, oriental scales and symphonic sounds. This was further developed on “Symphony masses: Ho Drakon Ho Megas” (1993) and “Lepaca Kliffoth” (1995) and the band got a reputation for being avant-garde and symphonic. During this period the entire line up was changed and only Johnsson remained an original member. In 1996, Therion released their 5th album entitled “Theli”. Up till now, Therion was a band being recognized among musicians and music journalists, but had also been some sort of underground band among the listeners.

With “Theli” came the big breakthrough. The sound of the album was bombastic and operatic with the North German Radio Choir chanting Wagnerian vocal lines to the chunky guitars of the Therion trademark track “To Mega Therion”. There had been two opera soloists singing on the previous album and other bands had earlier used small amounts of operatic vocals as spice. This was the first time ever that a band replaced the majority of lead vocals with a choir. This was also the start of the symphonic metal trend, with many metal bands popping up using sopranos as lead singers. Strangely enough, the feelings in the band were not very good at this point. The crew disliked the new sound and left captain Johnsson alone to steer the ship further on. The result of that was that Johnsson continued solo (but kept the name Therion) and created the stunning album “Vovin” (1998) with studio musicians. It has sold over 150.000 copes and remains Therion’s best-selling album to date. Musically the sound had got more refined and Johnsson had given up doing vocals. An era with no permanent vocalist in the band begun and Therion started looking upon vocals like a guitar sound or drum sound that you can change between the songs and albums in order to get the sound exactly right for each song. The use of real orchestra also took place here, starting with a string quintet.

The first effort of the line-up was “Deggial” (2000), which developed more in to the classical sound, also using several brass and woodwind instruments. On “Secret of the Runes” (2001), which was a Nordic concept album based on the 9 worlds in Nordic mythology, there was a full symphonic orchestra and the album contained no rock or metal vocals; all voices were operatic. Musically there were Nordic folk music baked into the sound and many lyrics were in Swedish. Being less well received at the time of release, the record has over the years developed into the most beloved album among the fans.

The year is now 2004, Karppinen had left the ship and with a session drummer Therion had recorded two albums at the same time (“Lemuria” and “Sirius B”), now ready for release. There was enough material for three albums and the band had decided to record two for the time being and save one for the future. The first 50.000 copies in Europe were sold as a double edition containing both records. This edition was made unlimited in the harder North American market. Remarkable for these records is that 171 people were involved in the making, and the sound was more bombastic than any other album. It was very well received. Mats Levén (ex. Yngwie Malmsteen) was hired as a session singer for the albums (and thus the band returned to mix operatic voices with rock vocals) and would also be touring with the band. This was the most extensive tour ever for Therion, comprising 108 shows over four continents. Drums were played by Petter Karlsson. The tour was filmed and the first DVD from the band (“Celebrators of Becoming”, 2005) was released, containing also a historical disc with the band captured from the early days till current.

After the tour the band was supposed to record the album that had been saved for the future, but Christofer decided to only use two of the songs, and, together with the other band members contributing heavily in the songwriting, create something else. The result was “Gothic Kabbalah” (2007), an album that lacked much of the operatic and classical sound and instead focused more on a progressive metal sound. Reactions were divided, while some saw it as a step too far away from the classical and operatic sound that had become Therion’s trademark, others saw it as a refreshing renewal of the sound. To many people’s surprise, the ex King Diamond and Mercyful Fate drummer Snowy Shaw joined in on vocals on the album and the tour. Snowy was an active part in developing the bands stage show which took a much more theatrical turn at this point. The American soprano Lori Lewis was recruited and when the first half of the tour was completed, Mats Leven was replaced by Thomas Vikström, who is both a trained opera singer and a rock singer. Lori and Thomas were later offered permanent status in the band, and with this the long tradition of constantly swapping singers came to an end.

A DVD (“Live Gothic”) was recorded from the first half of the tour and was released in 2008. In 2010, most of the remaining material from the previously saved album was mixed with new material and was finally recorded and released. The result was “Sitra Ahra”, which had a vintage sound and was mixed by ABBA legend Lennart Östlund at the famous Polar studio.

In 2012 the band had their 25th celebration with tours and a special art project, in which the album “Les Fleurs du Mal” was the core part. Chris chose 14 old French songs for the album; he rearranged them by finding the most dark, obscure, melancholic but at the same time most beautiful parts of the song which he put in the main focus.

In winter 2013 the band did tour “Rock Opera Unveiled” where they represented fragments of the future rock opera. On this European tour they played the whole “Voin” album and a lot of other classic.

In spring 2014 the band annouced that Lori will not be able to tour with the band in the future, but she will still be the part of it and she will continue to work on the rock opera. In summer 2014 Therion introduced a new live singer, Sandra Laureano. They had a few summer festivals (Sweden Rock Festival, ARTmania, Made Of Metal). In October the band started a tour, called “Inspiration and Friendship” where they hit a road with Arkona. The tour started in China, where they played for the first time and then through whole Russia.

The band performed at the 70 000 Tons Of Metal in the beginning of 2015, but without Sandra. Her voice wasn’t suitable for all the songs, since she had problems reaching the highest notes in some of them. She was replaced by coloratura soprano Isa García Navas. After 70 000 Tons of Metal, the band had a few shows in Colombia. Meanwhile, the band has realised: DVD set “Adulruna Rediviva And Beyond” (2014); Deluxe edition of “Theli” (2014); DVD “Garden of Evil” (2015) – limited to 1000 copies.

The band is currently working on the rock opera. 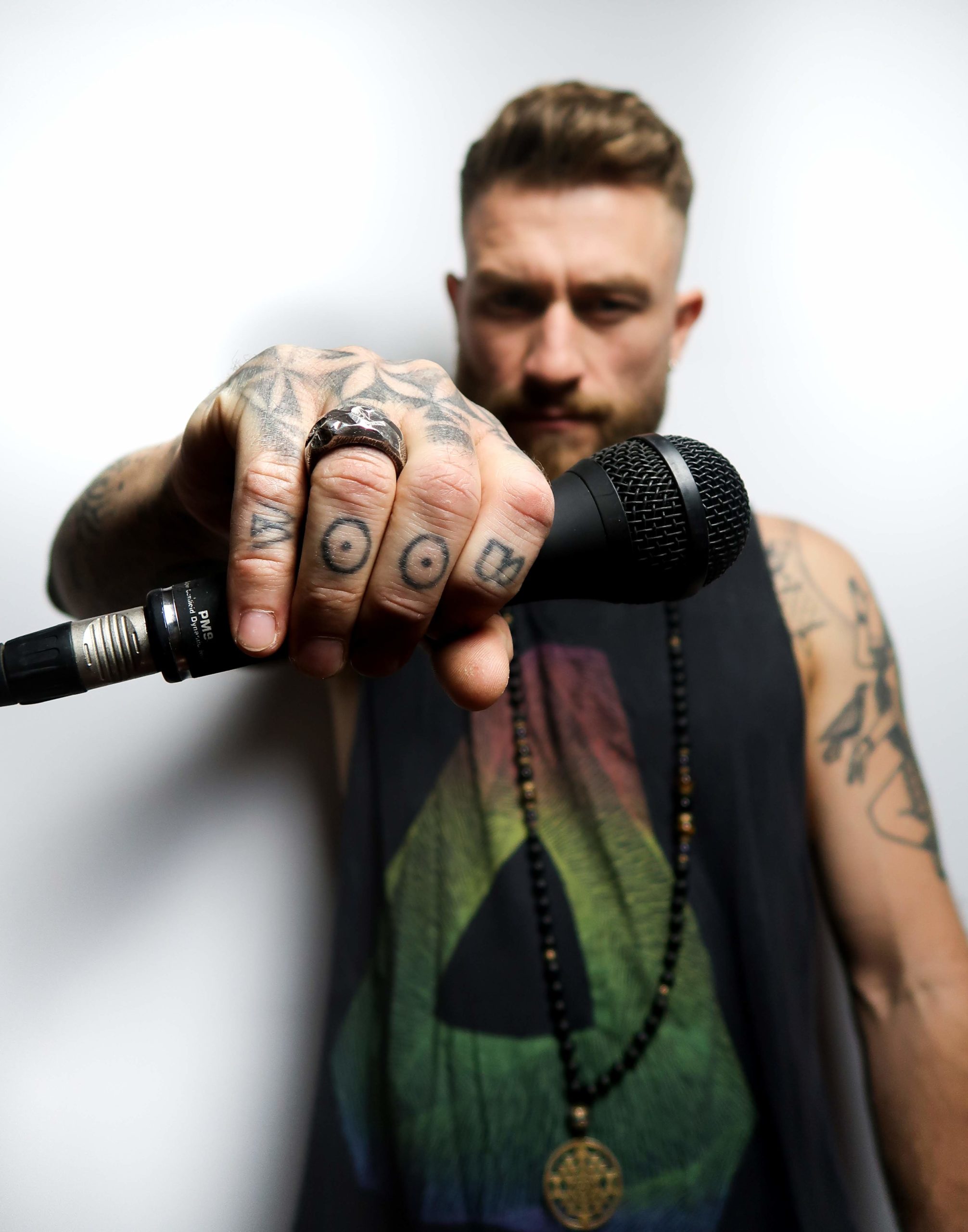 World-known street performer and master of beatboxing, who made it from a street busker to the biggest stages. Dub Fx fell in love with the Slovak audience and we can’t wait to celebrate 15 years of the Uprising festival with him at the end of August!